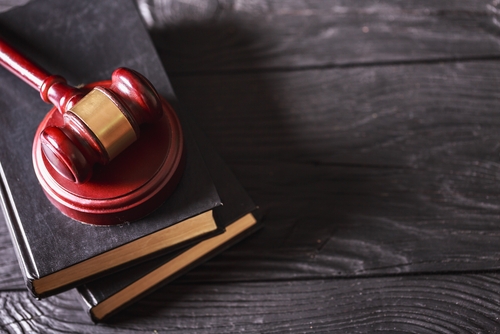 Comparative fault principles apply to the one who slipped and fell and got injured due to that. If the individual was hurt due to his or her own negligence, then the fault may lie with him or her. Ignoring warning signs and walking around inebriated or on medication which affects one’s ability to take precautions that are reasonable would amount to negligence.

Not all slip and fall cases are caused by someone else’s negligence. In several cases, when one falls, it might just be their own failure to pay heed which caused the slip and fall. Sometimes, one may be aware of a condition which is likely to cause harm to another and to not be seen, and the owner of that property might not have done anything about it.

As per California law, plaintiffs in a slip and fall case can be broadly classified into three: invitees, licensees, and trespassers.

Inviteesare people who are invited to a particular property for business or commerce. For instance, an employee or a job applicant for a position may be regarded as an invitee. More often, business invitees are those at a shop or a business location who are injured when shopping for something or otherwise paying a visit.

Licensees are those who pay a social visit to properties, like a family member or a friend invited to a house, not knowing a dangerous state which exists on that property.

Trespassers are somebody who comes onto a property without permission. Unsurprisingly, legal standard for trip and fall or slip and fall cases varies widely depending on the status. For one who is not entitled to be on that property, it is extremely difficult to win under the state law. Aside from being a legal issue, this is also a factual one – residents and juries of California will not be sympathetic to trespassers who got injured in most instances.

On the other hand, the one who is shopping at a store and sustains an injury because of a slip and fall, caused by something which the business owner failed to correct or warn about, is likelier to be worthy of compensation under California law. A licensee or an invitee who slips upon a wet surface which was mopped and where no warning sign was placed, for example, might just have a case, but a trespasser who slips upon the same area may not.